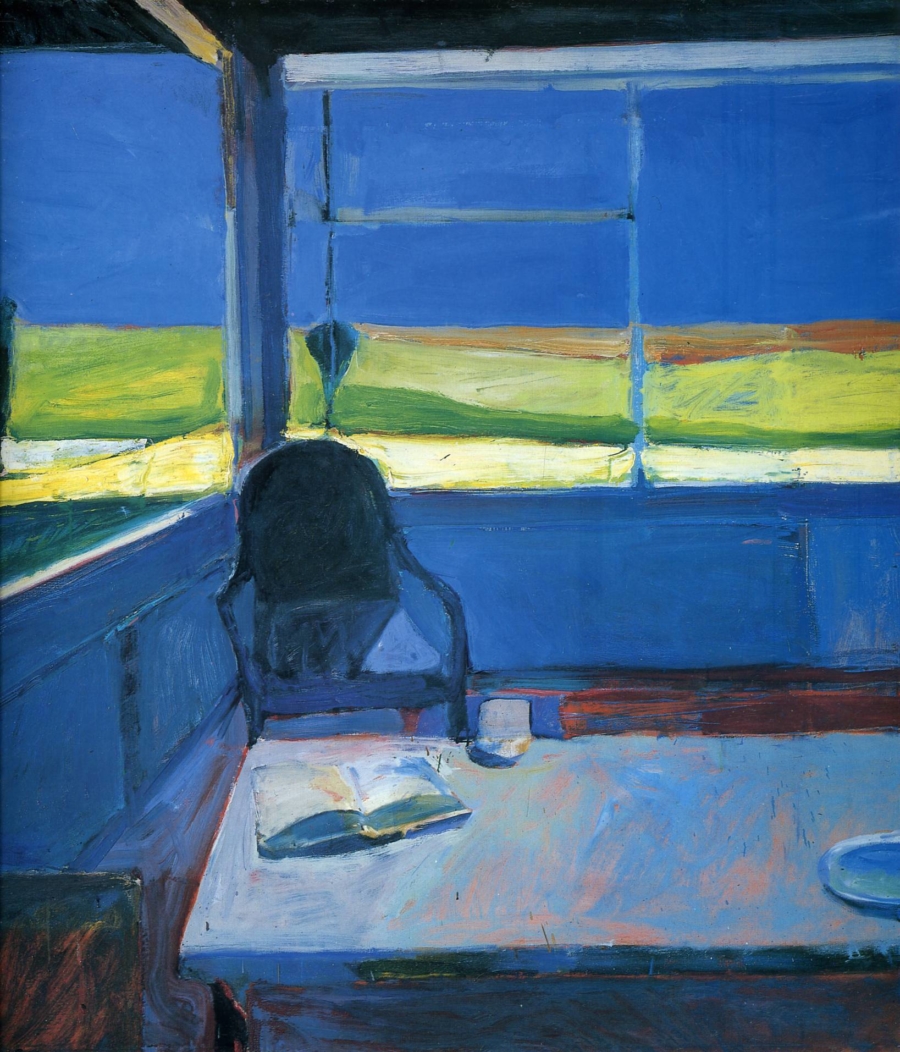 I have loved Matisse forever. I considered naming my daughter Camille, well…you get it. I’m happy with Camille and so is she. But I first saw Matisse’s Jazz (cut-outs which are pretty simple but amazing) at the old SFMOMA with a group of high school students I had brought there for a retreat. We had stayed at the Youth Hostel in the Marin Headlands for like $5 a night – then I took them to the museum. At night we studied the Gospel of Mark in an open exploration, then walked the beaches.

This picture here is a favorite. I took it (1988) of the entourage upside-down in the little SFMOMA elevator which had Art Deco lighting. It really captured the various personalities of the students on that trip well in an unguarded moment. Shooting upside-down can do that.

My next reintroduction to Matisse was really through my teacher, J. Rod Larson-Swenson. He had adopted so much of Matisse’s coloration and not a few of his subjects (including the fishbowl..,or was that Diebenkorn..see now I do not know!) I am forever indebted to Rod for so many things. I think one of the best things was his utterly unpretentious approach to art and his unselfishness in it. It is why I often give mine away or look for inexpensive ways of doing iot because for people to have and own original art is incarnational!  It is the opposite of consumer art and a protest against bad art and all that commodifies it. It also debunks elitism. If I can do a masterpiece (which may cost me $400) and sell it for under a grnad – that is a success. If I can do a Kanji that is truly beautiful and meaningful – in a frame – and give it to someone who has no art – costing me less than a dollar – I am wealthy.  Rod taught me so much of that – and modeled it for me.

END_OF_DOCUMENT_TOKEN_TO_BE_REPLACED

As I ask questions of friends from around the country about the current state of affairs pretty much 100% agree that we are living in times that have grown terse and even somewhat savage. One thing they all have in common is that they are a different kind of “thinker/perceiver,” and probably the best way…

END_OF_DOCUMENT_TOKEN_TO_BE_REPLACED

And we all, with unveiled faces, beholding the glory of the Lord, are being transformed into the same image from one degree of glory to another. For this comes from the Lord who is the Spirit. (2 Cor. 3:18, ESV)  What is transformation? Within both Christian academic circles and the Self-Help community I have noted popular teachers tossing the terms “transformational” and…

END_OF_DOCUMENT_TOKEN_TO_BE_REPLACED

It’s a very strange feeling to be inside a law office after almost four years. For one thing, there’s the nostalgic smell: a combination of paper, ink, stress, greed, decade old high-traffic carpet and coffee. For another there’s the physical presence of it, a world of people wearing business clothes and professional smiles, offering firm…

END_OF_DOCUMENT_TOKEN_TO_BE_REPLACED

More than any year in my (admittedly short) life 2020 felt interminable. I feel like I aged at least a decade that year, and talking to my friends and family I don’t think I’m the only one. So much has happened, so much has changed; how are we to make sense of it all? One…

END_OF_DOCUMENT_TOKEN_TO_BE_REPLACED

Humans are symbol-making, symbol-using, and most importantly, symbol-needing creatures. Our capacity to engage life symbolically is what creates our cultures and ultimately, what makes us human; however, it is also this capacity that makes life an uncharted quest for meaning that few are taught to navigate. Why is it that humans seek marriage, reputation, outward…

END_OF_DOCUMENT_TOKEN_TO_BE_REPLACED 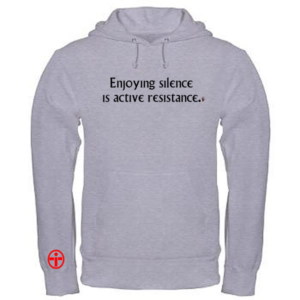