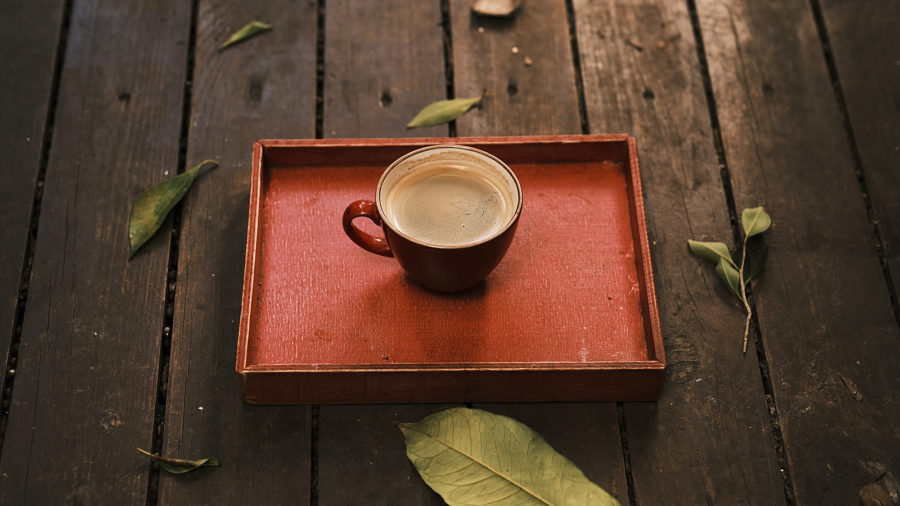 The last thing I want to parade in front of you is a diatribe on the negative effects of social media. Neither will I recount the personal costs so many of us have incurred because of the pandemic. Why not, instead, explore a refreshing new path that addresses the latter using the former?

The pandemic was not as hard on me as it was on others, as I’m a classic introvert. If you are an extrovert, however – one who gathers energy through socialization – you may have found isolation painful. But one thing we share is our existence as “relational animals.” Social connection is a primary source of meaning in our lives.

My focus is on healthy ways to enhance life and instill purpose. So, with plenty of time on my hands, I recalled significant people in my life with whom I had lost contact. Despite the many downsides of Facebook, it’s a useful tool to find people from your past. LinkedIn is another helpful channel.

The months since March 2020 have left many of us emotionally raw, some isolated and alienated, and almost everyone more stressed. Rekindling old friendships can counteract these harmful effects, instilling a refreshing sense of shared human meaning through hearty laughter, good stories, and encouragement.

I lost contact with a personal mentor in the 2000s, and it was all my fault. This was during the “Dubya” years and I was, well, intolerant – a wordsmith who unleashed a regular fusillade on anyone who took a more conservative approach. It was offensive and haughty. My friend, a man of faith, was not so very political and found my abrasive manner regularly offensive. I know this not because he complained, but because he lost interest in responding. This produced increasing levels of guilt as time passed. Fifteen years passed. But once a person is important in your life it is very hard, if they do nothing to harm such memories, for them to become unimportant.

Several months ago, I instant-messaged him on Facebook, apologizing for the second time and expressing my desire to reconcile. This time he responded. We are slowly getting to know each other again. Truth be told, 45 years after we met, we have come to very similar conclusions about life, especially on what we share in our common faith.

Reconciliation is a beautiful thing, even if it is just beginning.

The second example is the rekindling of my beautiful friendship with Caz, my best friend during my senior year in High School. In a great irony, his valedictory speech that year quoted Robert Frost’s famous “two roads diverged in a wood.” This would go on to describe our lives from 1980 through our recent efforts to rebuild.(In our case there were actually three paths that diverged in the wood, and we both took unconventional ones in different original directions).

This has been one of the most amazing and unexpected journeys for both of us. For although we separated in wildly different directions, we reunited with all our original mirth. We had learned many of the same lessons from a different angle or perspectives, yet we are learning new things with and from each other because we are both explorers. It’s honest, deep, hilarious, and challenging on many layers, and we have the shared anchor of our youth.

Will this work as successfully with everyone you may contact? I would assume not. But as with these two examples, no harm would have been done if my efforts had not led to rekindled friendships.

One more suggestion: Don’t be afraid to befriend people you admire. I was a huge fan of the original show “The Equalizer” in the mid-1980s. The driving force behind the show was a guy with a memorable name: Coleman Luck.

In the mid-2000s I asked Coleman to be my Facebook friend, and he accepted. A deeply meaningful friendship has developed over the years. Coleman has advised me at many crucial times in my life, exemplifying a Christian who creates art in a secular context, as I try to do.

Social media can be destructive and can all too easily lead to a non-fact based “We good; They evil” view of life which is causing greater division, harsh judgment, and anger towards our neighbors. But try using the above suggestion to rebuild some bridges that you will find meaningful and you can choose to be mindful and avoid manipulation by the calculated advertising on social media meant to exploit you.