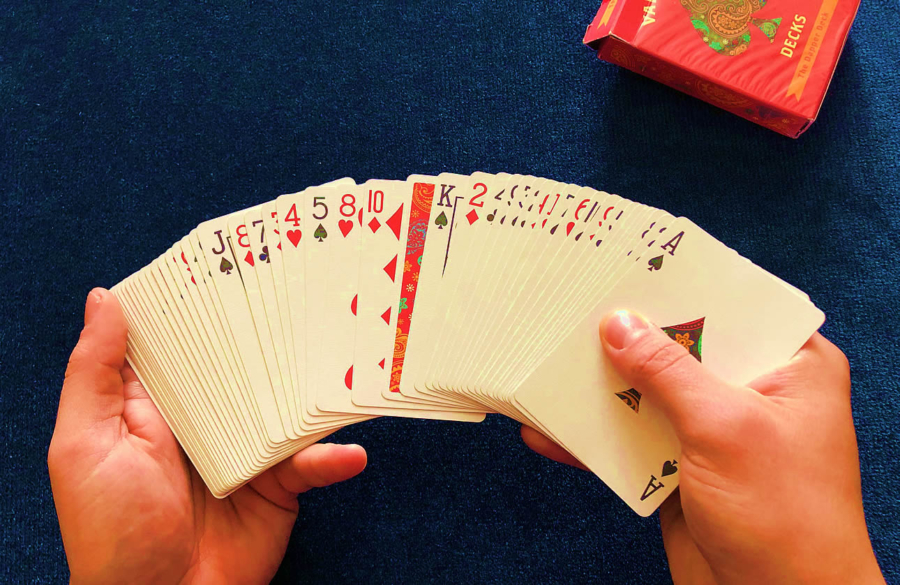 I started humanmeaning.org a few years back as the culmination of a life-long exploration of all questions related to the core human quest for primary meaning. This started at the age of 19 when someone, noting my interest in psychology, thought I would benefit from Ernest Becker’s Pulitzer-Prize willing book The Denial of Death and his insights into Freud.

While helpful, that was the least interesting part of this still-explosive book (one which I still think is the most important book written last Century). Becker’s insights into Freud were like a clip of bullets set on a table next to racks of Stinger missiles, boxes of grenades, and packs of C-4.

From there, I launched off into a host of other amazing books (including all of Becker’s sources from his book), and then branched out into whole other related areas of study.

But I had a decided advantage as come of the core issues of human meaning had already been answered for me – even at such a young age – and I would now get to test those over the next 40-plus years.

They have held up; and while I am still deeply committed both to what I call “Depth Pluralism” (see below), and open and respectful dialogue between people who widely disagree on conclusions (and we will HERE keep doing that) I am shifting our editorial policy to a less repressed and more overt publishing position for the application of biblical faith to the core questions of human meaning.

American society has moved through three observable stages in relation to Christianity and the “Church,” over the last 37 years and I have been both horrified, amused, and saddened by this – but I understand it clearly.

From 1984- to say the late 1990s there was a period where the Church as viewed generally (these are all generalizations) as a “value-plus” situation. Going to a church or being invited was deemed a positive thing by and large.

But already the second and third stages were being laid by the decision by many churches to throw in their hat into the realm of power politics, starting around the year 1984 with Jerry Falwell’s Moral Majority – a decision which would have catastrophic effects down the road (and continue to – and will for some time to come).

Stage 2 came from the late ’90s through about 2014 where we entered a period of “neutrality” – where being a Christian was viewed as neutral and probably swung either a little one way or the other depending on how loving or obnoxious we Christians were.

Then from 2014 to the present, we have moved into a profound “negative” space – where Christians are viewed, ironically, as more judgmental and moralistic than ever before (I say “ironic” because it was white male evangelicals who so staunching promoted and voted for a presidential candidate known for his blatant immorality. This hypocrisy, no doubt, added to the profound negativity we are now experiencing – as well as the ill-fated power-grab and association with various forms of violence.

Dancing to the Beat of a Different Drummer

Earnest Becker always saw that the Church had a huge opportunity to be counter-cultural: to unmask the cultural life-lies of every social fiction based on power, greed and blood and offer an alternative that was radically different. A reading of Jesus’ Sermon on the Mount (Matt. 5-7) is enough to show this is true. And Becker saw that the Church could always offer the true role of being “anti-heroes” in such fictitious cultures instead of false heroes.

If you find yourself balking at more overt articles by myself and others from a more “biblical” point of view, understand thre things: 1) This in no ways silences dialogue or you from submitting articles on human meaning from other perspectives (we welcome them); 2) we believe in open dialogue and while i have not been able to keep up in the past (when we hiy 900 comments) I think we will have less, but substantive comments and questions; and 3) Most sites that feature some Christian authors get off-target or have an agenda (money, power, fame, etc…) You know we have not done any of that. So you may find that these articles are a fresh or even first-time look at biblical faith as it relates to ultimate human meaning – and not some light-weight “Gospel of Betterment.”

I look forward to your comments and I DEEPLY apologize for the L O N G delay in articles coming out. I graduated – then had to Intern for 6 intense months, then get a real job. Many of you have simply given up and gone away. I understand. I hope you will come back – but f not we will be here discussing and exploring what it means to live a meaningful life.
~Mac