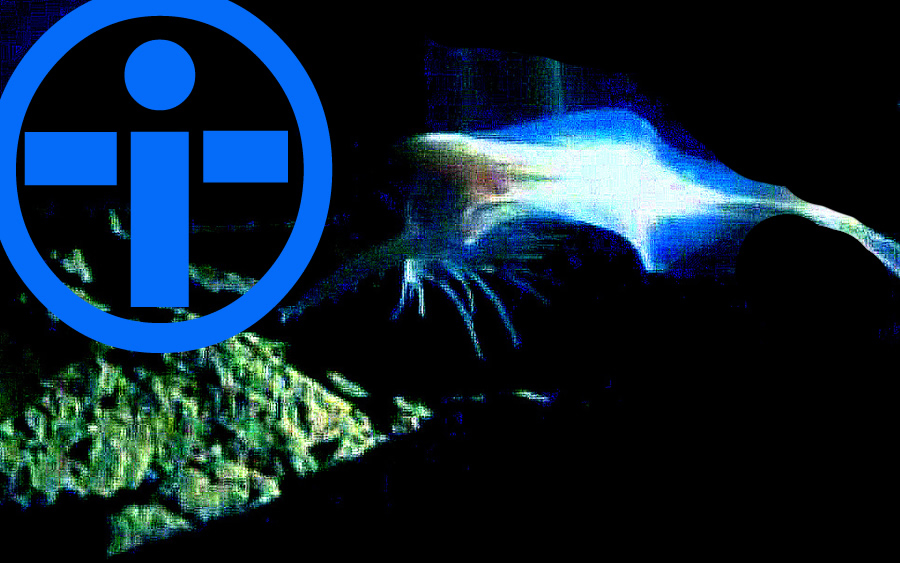 The ethereal snailfish, who lives five miles beneath the surface of the water,

Behold the ethereal snailfish! Well actually you cannot, for its habitat is 5 miles below the surface, so unless you possess the world’s greatest high pressure submarine (and the money to drop down into the Mariana Trench) you haven’t a chance.

Watching the new BBC series Blue Planet II leaves the Scientist in awe and the Believer in Psalmic praise. At one point producer Orla Doherty talks about how unnerving it is when they are witnessing a once in a lifetime phenomenon for ten minutes and the “shot” is messed up by the camera, or a bad wave …and it is gone forever.  The producer, the cameraman, and the sub-driver are literally seeing new species and phenomenon that have never been seen by humans before.

Over 90 percent of the ocean (it is estimated) remains unexplored. We have no idea how many species of life we have yet to discover. The number could be staggering and already old notions are being challenged by the hard science of actual observation.

This is a “meaning question” because, quite simply we can ask “are these things meaningful only after we see and name them; or are they meaningful in and of themselves?”

Don’t get me wrong, despite this new television series’ wonderful way of highlighting animal intelligence I do not think our ethereal friend five miles down is contemplating the meaning of her existence. But as a theologian I find it fun to think of the artistry of God who – one posits – has painted life far off canvases we are privy to see; with biospheres that are relational, integrated and beautiful.

No, it is we who contemplate meaning (whether we wish to or not, for even the Nihilist has). For those of us accustomed to recognizing the patterns of a master Artist see new works of art are fun and exciting but recognizable – just as one can spot a previously unseen Diebenkorn, Thiebaud or Eva Hesse work.

This will sound very odd to many, but I have actually been watching this new series; Blue Planet II, with God. I mean really, who better? Why not lay there and watch with the artist and marvel, ask questions (I do not expect answers – but then I get to eat all the kettlecorn), and pose tough ones in the form of statements like ‘it sure seems like your art is really into eating each other. I mean it sort of looks to me like the artists are eating the patrons in a lot of cases…but that’s just me.”

But at other times I am simply giddy at God’s playfulness. In episode one they were following a large herd of “False Killer Whales” off the coast of New Zealand when they detect a herd of dolphins and start after them. The faster of the two, the “Killers”  finally catch up with the dolphins and the crew expects a battle, but the dolphins oddly turn and “greet’ them like old friends. The camera takes a bird’s eye view showing a vast sea of both species paired off in twos and threes “visiting.”  Later they set off together as one united hunting party.

In this culture – which is so utilitarian – so bent on trying to convince us that we are a sprocket in a machine meant only to produce some bottom line, I does us well to be reminded of the fecundity of God in nature; of beauty and that much of our scarcity is a myth meant to manipulate us by those who think it will give their lives meaning when it won’t.

Where Three People Have Boldly Gone Before…

Just three…so far. Those experiences live on between them as all meaning does. It is relational. Jesus said ‘wherever two or three are gathered in my name I am in your midst,” yet we too often allow the utilitarian view to warp us. This is true at our work, this is true in our churches, this is true at home.

It is not working for us – any of us

But this is a fantastic and enlivening series premiering new episodes each week from the BBC. Take some time to tune-out the blathering noise of anger, broken relationship and non-art to see some things of beauty that has been going on for millions of years without a hint of our knowing. And pass the kettlecorn to a loved one.